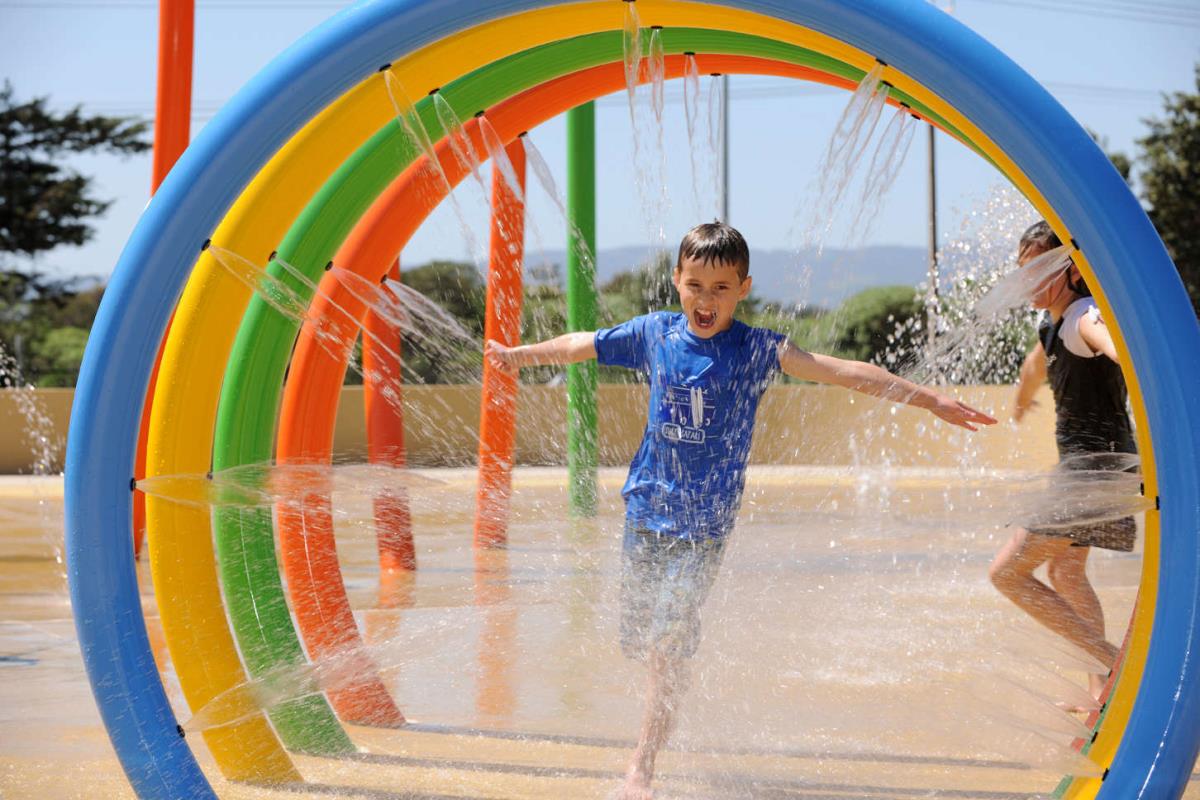 One of my first ever family holidays was to a caravan park in the West of Scotland. It was cold, windy, out of season and the place was deserted. It was still the most memorable holiday I have ever taken.

Since then I have been too far warmer places and more seemingly exciting destinations but when I look back at the old pictures of our caravan trip I get a genuine pang of nostalgia. There were five of us there plus the cat, but more about him later.

Unless my memory fails me we stayed for two weeks but so much happened that it seems we spent at least a month there. I played football with some local lads who told me I was great player (I wasn’t), we spent hours playing a wacky arcade game called Bezerk, we had amazing adventures climbing the sand dunes and we watched immense trains carrying coal rumble past in the evenings. We even had the joy of eating outside every day as the caravan’s dining area was too small for all of us.

A Popular Topic of Conversation

The whole trip would have been unforgettable anyway but the mystery of the disappearing cat made sure that it is a topic of conversation which always gets dredged up whenever we get together again as a family.

I can’t even remember why we took the cat away with us in the first place but there he is sitting proudly in front of the caravan in most of the photos of our arrival. He seemed to enjoy the change of scenery for the first couple of days but then he completely disappeared.

If you have never had a cat disappear in a caravan then I can assure you that it doesn’t take long to make sure that he is really gone. After all, there are few hiding places in such a small space. My younger sister in particular was left very upset that the cat had disappeared and wouldn’t stop crying.

Searching with the Beatles

In the end my Dad and I went out to look for the furry little fellow. As it was already dark by the time we noticed that he was missing so our chances of finding him seemed pretty remote. We didn’t know the area at all well and we had no torch so we had to use the rather feeble flashlight on my watch. Still, it played beepy versions of 7 different Beatles songs so that kept us going as we wandered around the deserted and darkened caravan park making strange noises which were frankly unlikely to attract the missing cat.

The next few days were spent wandering along the beach and along the paths of the park looking for our cat. It was to no avail and we eventually gave him up as lost. The caravan park was a couple of hundred miles away from our house so it seemed frankly unlikely that he would ever find his way back there, although my little sister still held out the hope that he would be sitting on the doorstep with a nonchalant expression when we arrived home.

The last few days our holiday were enjoyable anyway, as we tried to put the disappearing feline to the back of our minds. Then when the last day arrived we all started worrying again. We packed up our stuff with a mixture of sadness at losing our cat and sadness at the end of a great holiday.

Anyway, there was a corny Hollywood ending after all, as the cat came bounding up to our car just as we started pulling away. For years afterwards I had a nagging doubt that we might have picked up someone else’s cat and taken him home with us just to appease my sister but I managed to keep quiet about it until now. 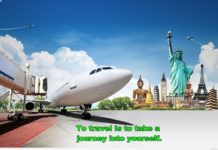 What is modern Asian fusion cuisine? Why is it so loved? Find out here. 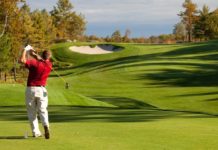 Cycle through the UK Countryside with Expertly Arranged Cycling Holidays

Why Is A Holiday With A Campervan An Exciting Idea